I have to admit, that even though this book is my 6th, it was still bittersweet to write the last scene, save it, email it to myself, and close the file. Besides editing, I can say goodbye to Matthew and Zia and start to plot a massive project I have decided to take on in 2019. 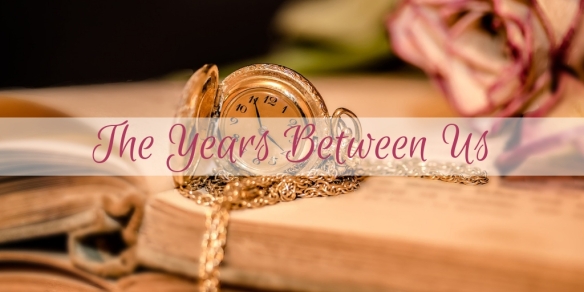 The Years Between Us is a May/December romance. Writing it involved some tricky scenes, as she’s twenty-five and he’s fifty, and while I tried, tried so hard, to make that the most romantic thing in the whole world, the fact is, it can be a bit creepy, too. Especially since at the beginning of the novel, she’s eighteen and he’s forty-three, and in an intimate scene I’m going to try very hard to edit just right, he takes her virginity. Don’t get me wrong, their ages get them into trouble, but fast-forward seven years, it still ends happily-ever after.

May/December romances used to be sweet. The innocent ingenue taken under the wing of a mature, wise gentleman willing to take care of her, guide her into womanhood. My mother read them, and I grew up reading the books she finished and set aside for the next trip to the library. These were more of the gothic romance variety: a young woman, for whatever reason, finding herself in a dark castle, falling in love with the older-than-her-by-a-lot gentleman who has been turned bitter by the ways of the world. She turns his heart with her purity. Their ages are rarely mentioned, but the covers of these books told it all. Silver fox, strawberry-haired girl.

Matthew and Zia are my take on these favorites.

But my mom read those books a long time ago. Before Harvey Weinstein, before a hashtag was created specifically for women to band together against men who use their power and position as a way to force women into sexual activities they don’t want or ask for. We live in time now where the fairy tales are looked down upon because a prince kissed a sleeping princess without her consent. We live in an era where cheeky christmas carols are called upon as sexual harassment, and not seen for the fun and flirtation that they were intended to be. 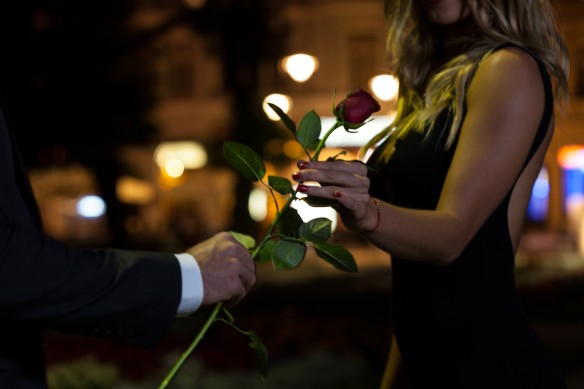 So, what is it like to write a May/December romance now? How will it be received? I don’t know. I don’t make their ages an in-your-face issue. Sure it causes problems, but despite their ages, they are only people who love each other. How wrong can that be? I guess it depends on how they feel while they’re in their relationship, and after it’s over.

Joyce Maynard. You may not know who she is. I didn’t. Not until I recently read an article about her in Vanity Fair.  She evokes both sympathy and scorn. People sympathize with her because at 18, she had an affair with JD Salinger, who at the time, was 53. She dropped out of college to live with him, put up with his abuse, and ultimately, he kicked her out. Scorned because, well, forty-six years later, she’s still talking about. She’s accused of stretching her fifteen minutes just a little too long. Does she have a right to do so? People accuse her of using his fame to catapult hers. She says she keeps talking about it because he used and abused her and she wants the world to know. They say he has a right to privacy. She says because of what he did, he doesn’t deserve any.

Would their story had turned out differently had true love been involved? If they had gotten married? I don’t know the details, but maybe, I’m going to go out on a limb and say, he used his reputation to get her into bed, she, as a wannabe writer was dazzled, and that’s that. Only, she can’t let it go. She places full blame on him. He used her. He made her drop out of school to live with him.

Are we giving teenage girls any credit if we say no?

It’s something I touch on in my novel.  Matthew sends Zia away, and she goes to college where she nurtures her talent to become a famous artist. At one point, he’s asked if he regretted doing that to her, for her. And he says,

“. . . She was fresh out of high school; she needed to explore, find her talent. She never would have become what she had without me sending her away. There were nicer ways to make her go, but it still would have broken her heart.”

He took it upon himself to make sure she had a full life, and that meant without him (for a while). Do we give men any credit if we say they aren’t capable of that in real life? 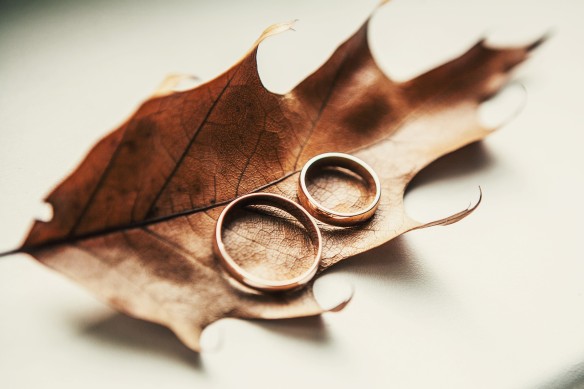 I have a couple men friends who are “older” (age is subjective, isn’t it?) and I asked them about this. One, a gentlemen I work with at my job, said there’s a rule men follow: “half your age plus seven.”  I didn’t understand it, so I asked him to explain. He said, men have a rule when deciding how young is too young. You take your age, halve it, then add seven. He said it keeps men from dating anyone who could be young enough to be their daughter.

Applying this logic to my book, Matthew’s age for most of the book is 50. Half that, you get 25, then add 7, making the youngest he could go 32. Zia is 25 for most of the book, so my main male character fails miserably at this. I hadn’t heard of this rule before, but it intrigued me and in a weird way, kind of made sense. I don’t know of any women who follow a rule like this. My sister is 27, and she said the oldest she’d date is 60. I wonder how people would look at them in public if she were to be involved with a man that much older than she.

I wanted to write a novel about love, and that’s what I did. Of course I’m going to offend someone. Probably lots of someones. But I get offended too, reading books about rape, about violence against women at the hands of men. I just move on because these books should still be written. Real life is full of harsh realities, and books reflect that.

You can call Zia stupid for falling in love with an older man. You can call Matthew a pervert for wanting an eighteen year old girl. But the fact is, they loved each other. Call them right or wrong, but they both made sacrifices for each other, and no one can say that her sacrifices meant any less because she’s younger that he is.

It will be interesting to see how people like this book. I’m excited for the feedback that will surely come my way.

Tell me what you think. Do you like May/December romances?

What to read about other May/December real-life romances? Check out this link.

Revisiting the legacy of Joyce Maynard, the teenager Salinger had an affair with

The Queen of Oversharing
The personal essay may be over—but Joyce Maynard isn’t.

You can find Joyce’s memoir here. 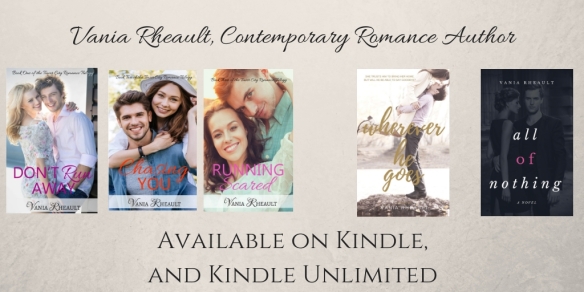 3 thoughts on “Writing a May/December romance and what it means to me in the #metoo era.”