I had a blog post planned for today, and it’s even written out in my notebook. I need to type it up and get it out there, because it’s part of the 2020 predictions from Written Word Media. I would like to get that series finished up so I can blog about other things. Though, with this virus stuff going on, (and I don’t mean to make light of it at all; I know it’s affected many people) it feels almost strange to be carrying on in any normal sort of way. 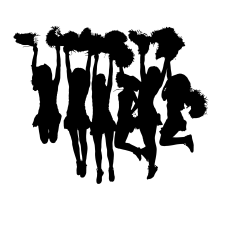 Even with my rah-rah-sis-boom-bah, write, write, write mentality I like to shove down people’s throats on this blog, I haven’t been doing much of that.

That’s not to say I haven’t been doing something. I was dismayed to find one day that some of my Vellum files for my books went missing. It’s not technically a big deal. I mean, I still had the .mobi files for Kindle the PDFs, but I didn’t like not having the actual files that upload into Vellum. So I took it upon myself to take the PDFs, convert them back into a Word docx and put them back into Vellum.

It’s just as convoluted as it sounds, and when you convert a PDF into a Word docx, the formatting isn’t 100% the same. And when you put that Word docx into Vellum, it gets messed up even more. So what I did (for my own peace of mind and my weird anxiety I get when I think about my books) I decided that while I was fixing the formatting in Vellum, I would give them a light edit and push them back into the world.

I’ve taken the last two weeks and I did All of Nothing, The Years Between Us, and Wherever He Goes. I guess because the formatting changed, or maybe I chose a different font for the text, who knows, I had to redo cover dimensions for All of Nothing and Wherever He Goes. That wasn’t too big a deal, since everything was saved in Canva and I had all my stock photos still saved there. Recreating them with a different canvas size didn’t take too much time, and I’m getting good enough that I didn’t bother ordering proofs before publishing them (something I used to do every time I made a change to the paperback).

It was actually kind of interesting to go back and read my books again, and I learned a couple things along the way:

1. I need to keep my baby name book with me. ALWAYS. I used the same names over and over again. There’s a Jared in Wherever He Goes, and there’s a Jared in my Wedding series. I reused the name Max, as well. Dismayed, I found I used Erik in All of Nothing, and there’s an Eric in Don’t Run Away. There’s an Elmer in Wherever He Goes, and an Elmer in the new trilogy I’m editing (I’ll change his name, for sure). You know, there are so many names available, I shouldn’t have reused the names at all. It’s not like I’m 60+ into my backlist and I’ve run out of choices. For consistency and scared I would do more harm than good, I didn’t change any of the names. Maybe in the future an Excel sheet will come in handy.

2. I use the same imagery. I’m consistent in imagery, and I guess that’s what people mean when they say they know a book’s author by the way it’s written. Though some of the metaphors and cliches change from book to book, it’s evident I like the sound of a certain way of comparing things.

In the mirror, I give myself one last look. The dress shows off just enough leg, my hair is a blonde mess of curls down my back, my eyes have just the right amount of shadow and eyeliner.

I’ll pass, if no one looks too closely.

After all, even imitation gold shines in the light.

This is an example of some of the language I like to use from book to book, and while it’s pretty, I need to make sure that I’m mixing up my imagery or my books will start to sound the same.

3. My themes are the same. This isn’t necessarily a bad thing. In fact, I’ve been told that a consistent theme weaving your books together will help with marketing. My theme, so far, is when you fall in love with the right person, you can find your place, you can find your home. Of course, in romance you have to be careful that the woman isn’t losing herself in her man, that her world doesn’t revolve around him. So it’s important that you give your female main characters their own backstories and make sure they have their own arcs so they fall in love and find their place with their man on their own terms. All my female characters battle their own demons before allowing themselves to find happiness in a relationship. This is the way romance has evolved, but I don’t have any complaints. No one wants to read about a doormat who doesn’t have her own life outside of her love interest.

I could tell that when I was writing Wherever He Goes that I was a bit stiff at the beginning and I did take the chance to smooth out some sentences and make the scenes and paragraphs flow a little better. I didn’t hit my stride with that book until the middle, and I find it interesting because already by Wherever He Goes I had already written quite a few words. But that book was my first standalone after the my Tower City Trilogy and I guess I was getting used to new characters and plot.

I don’t know if I’m going to do every single book I’ve published. The box set file for my trilogy is still intact, so pulling those out and making the books single again to recover my Vellum files won’t take that long, and they won’t require proofing unless I want to go back and read them. I suppose I could since in the back of my mind I feel like those are mediocre offerings at best and I’m reluctant to advertise them. If I read through them and fix typos, etc, then maybe the time I invest doing that will come back to me since I’ll be more comfortable promoting them. That’s committing to a lot of work, and for now I’m going to do 1700. I don’t have the file for that cover anymore–that was way back when I was doing covers in Word, and Canva wasn’t available yet. So I want to revamp that and reformat the insides with Vellum. I’m excited to do that–and it won’t take me long. The whole book is barely 50k. I already edited an old paperback so I just need to add them in and make the interior pretty. It’s a romantic fantasy, and once I update the cover and keywords, it might actually make a few sales. It’s a cute little story, and even though it’s the first one I published, I’m still proud of it.

I think I even found a stock photo that might work: 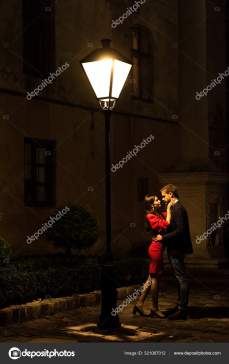 I know the font will play a big part of the cover, and to be honest, I totally fucked myself with the title. On the Corner of 1700 Hamilton is atrocious, and if I cared at all, I would unpublish and start over. But while it’s a sweet little thing, it doesn’t mean enough to me to completely revamp it. As they say, mistakes were made, so what’s the point of pretending they weren’t?

Anyway, so that’s what I’ve been doing with my time. It’s amusing, at any rate, and it’s actually kind of heartening to know that I like what I write and I feel like though there were typos I had to take care of, my books are solid and I’ll have confidence in running ads to them in the coming years.

Tell me what you’ve been up to! Are you doing little things to keep your mind busy or have you been able to write? 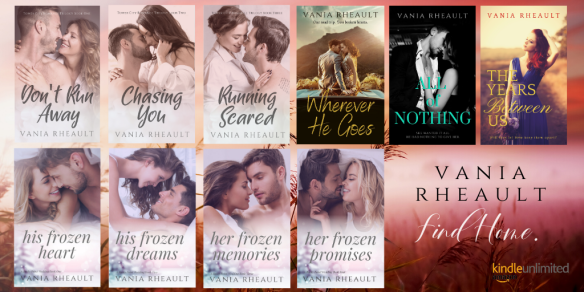 2 thoughts on “Another update, because, why not? And other musings of a #stayhome life”